contact us for great combination safaris with Mala Mala.

Mashatu, “Land of Giants”, takes its name from the locally sacrosanct Mashatu or Nyala berry tree (Xanthrocercis zambesiaca) and the giants that roam its terrain. These magnificent dark green trees, which are found along the rivers in the reserve, provide refuge, shade and food to a myriad wildlife. Mashatu, which is one of the largest privately owned game reserves in southern Africa, avails a sanctuary to the largest herds of elephant on privately owned land on the continent. In addition to that, the world’s tallest mammal, the giraffe, the world’s largest antelope, the eland, the world’s largest bird, the ostrich, and the world’s heaviest flying bird, the kori bustard are all part of the game drive experience on Mashatu. Add the king of the beasts, the lion and the iconic baobab tree…and you have Africa’s big seven land based giants.

Because of the exceptional diversity of landscapes of the reserve, Mashatu enjoys an ecological biodiversity uncommon in other game reserves. Three members of the Big Five, namely the leopard, the lion and the elephant are complimented by some lesser well-known, but interesting, species, including the aardwolf (or “earth wolf”), the bat-eared fox, the African wildcat, the honey badger, the spotted hyeana and the black-backed jackal. For visitors who are interested in bird life and bird photography, Mashatu is home to more than 350 bird species, including the enchanting lilac-breasted roller. The lilac breasted roller is Botswana’s national bird and has striking plumage which made up of eight different colours.

There are no reviews yet. 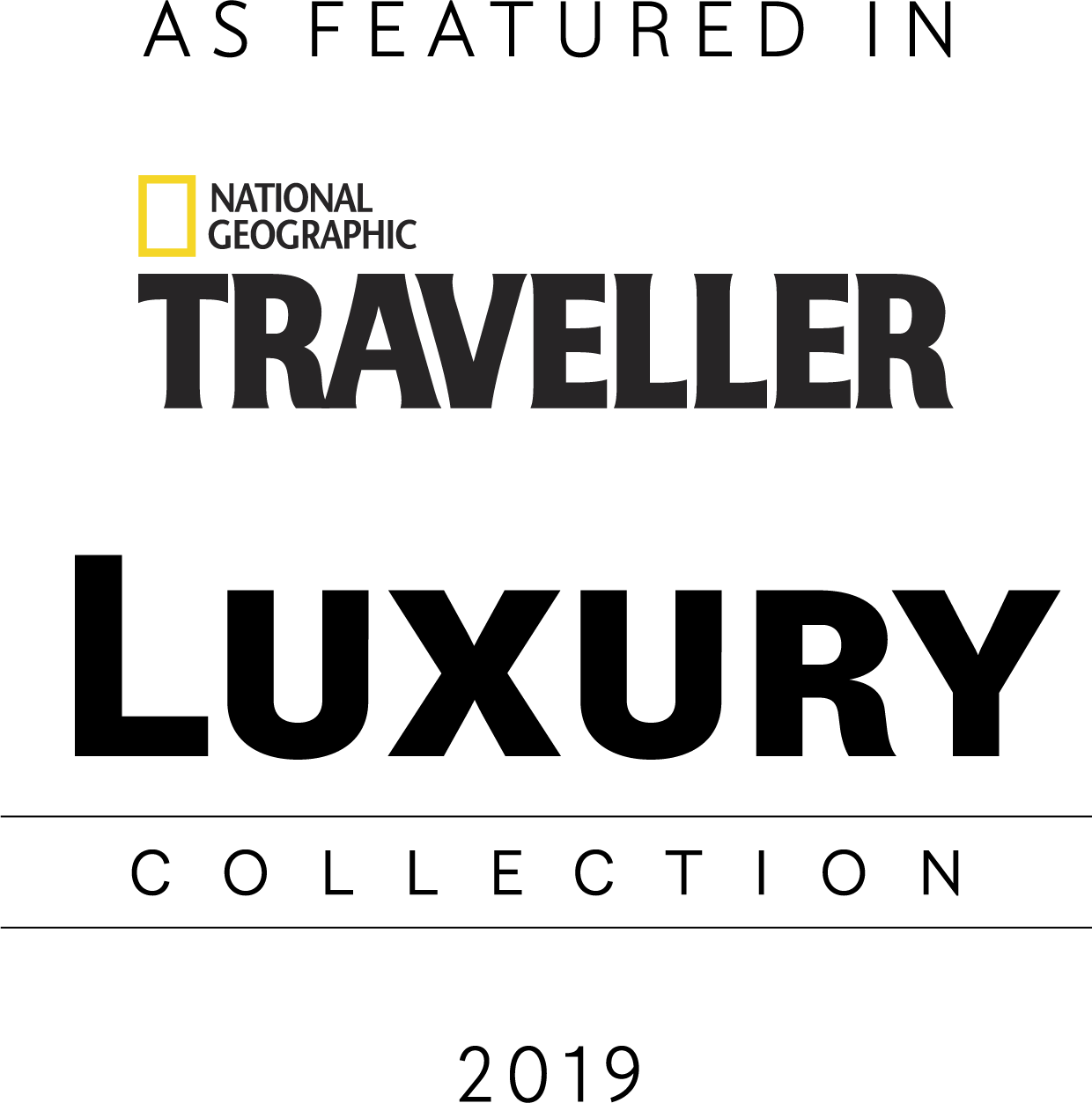